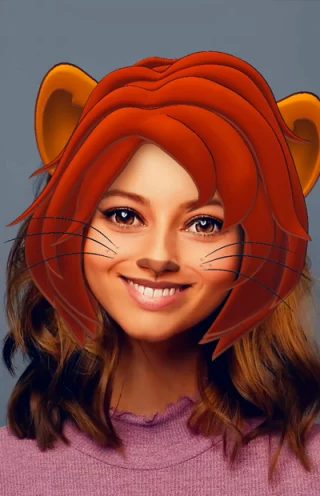 The abovementioned lawyer was a common cat. Your users can be kings of them.

With this filter, compatible with Banuba Video Conferencing SDK, anyone will be able to lead the augmented reality pride. Even if it only lasts during an online meeting. 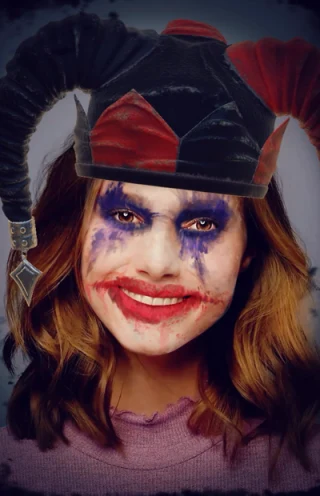 Why so serious? Using this filter in an augmented reality office, shows that you mean business. It also works great at superhero/supervillain parties. 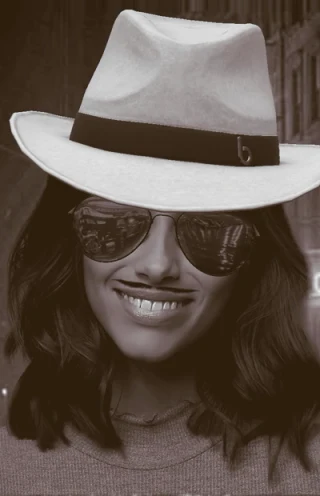 Command respect and make people offers they can’t refuse. The Gangster AR filter brings old-school class to anyone who puts it on. Ask us for the relevant SDK to enable this mask. 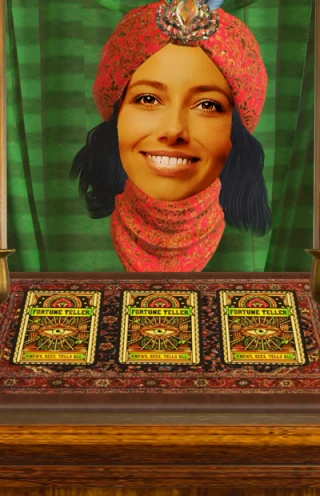 The future is clouded but the huge sales figures aren’t. Let your users spice up their presentations with this cool filter that changes both the face and the background. 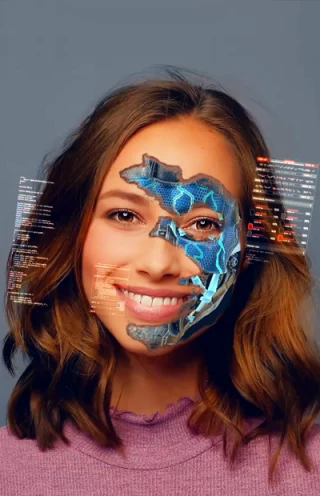 A high-tech filter for high-tech times. Your users can show-off their cyberpunk personas with the Face Sci-Fi augmented reality filter, a useful thing in modern video conferencing. 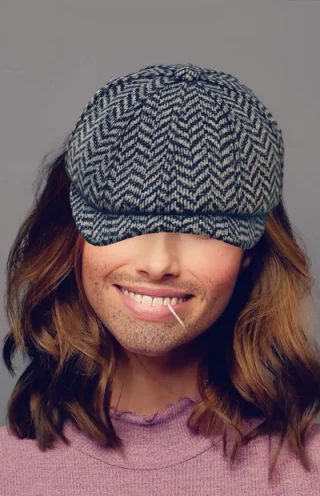 Oi, you got a loicense for that filter, mate? If you haven't, check out our SDK for video conferencing. The best option for fans of the “Peaky Blinders” and Chav chic. 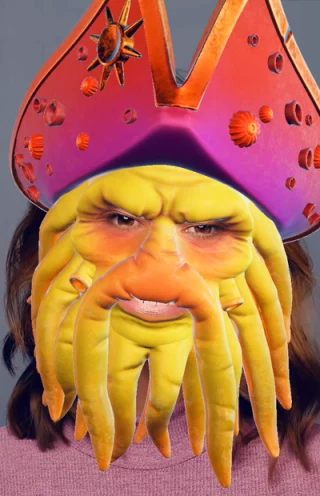 Being a part of the crew and part of the ship finally has its perks. Whether on the high seas or in the augmented reality office, this Face AR filter is fun and creative. 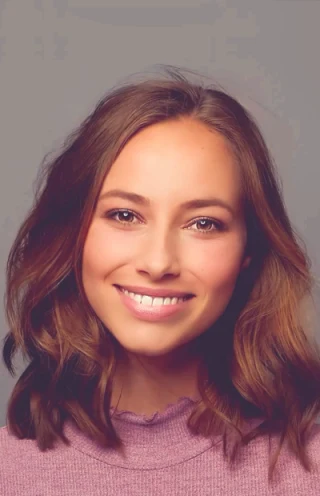 A simple filter that doesn’t add anything outlandish. It makes sure your users don’t have to put the makeup on, as their skin, eyes, and smile are already perfect. 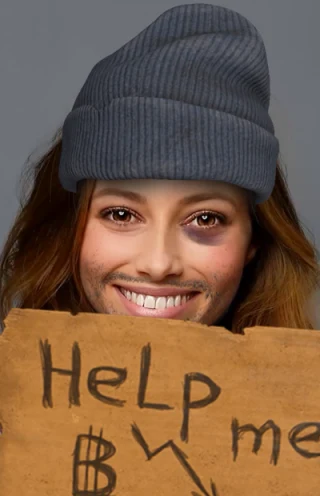 Just what your users need when they want to ask for a raise. The Bitcoin filter is especially useful when the best-known cryptocurrency goes down. Not so much when Elon Musk tweets about it, though. 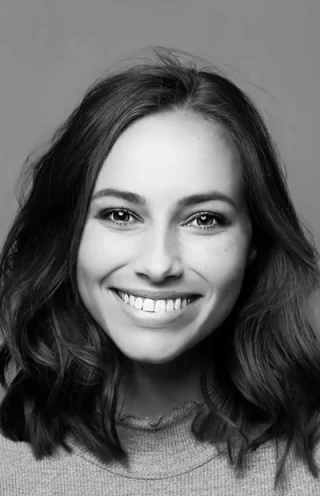 A simple classic filter that every self-respecting video conferencing app should have. It does all the cosmetic improvements and adds a bit of old-school flair.

Filters don’t replace reality but improve it. In the case of video conferencing and other communication apps, they have moved from being a fun extra to a necessity. The ones we mentioned in this article are just a fraction of the possibilities that our SDK can offer.