The new version of Banuba Face AR SDK offers more options of working with hands, combining virtual backgrounds with face filters, and has a number of performance improvements. Whether you are interested in virtual try-on, videoconferencing, or AR makeup, there is something for you in v1.2.0. 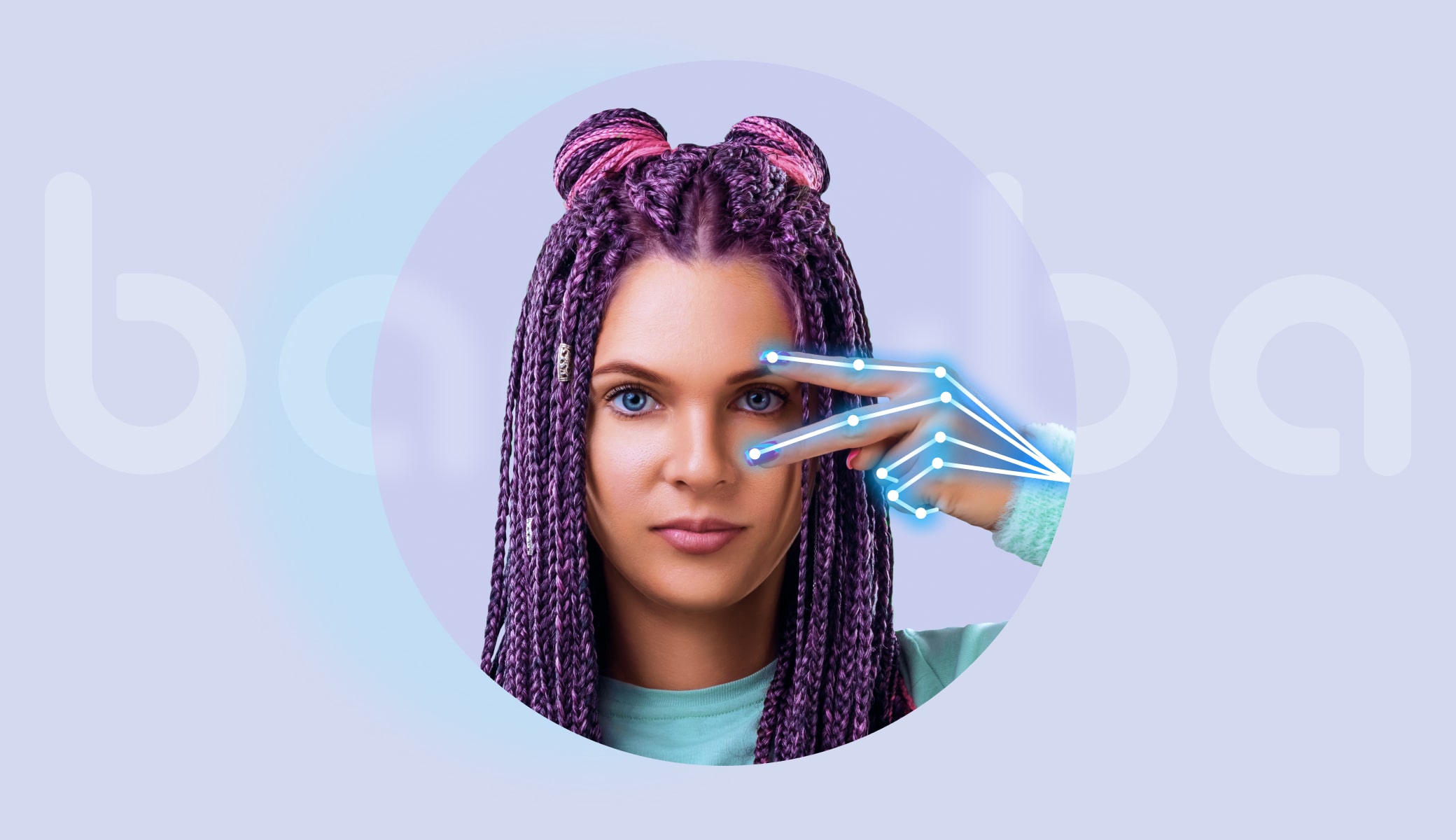 The ability to recognize gestures was introduced back in v0.38. But it used to work only on mobile devices and desktop computers. Now it works on all platforms that can run Banuba Face AR SDK: iOS, Android, Web, Desktop. Not to mention that versions 1.x perform much better than their earlier counterparts.

With this feature, you can enable a touchless user interface for your app. This can be something as simple as liking a post by showing thumbs up or as complicated as completely controlling the program through gestures. So far, 5 static gestures are supported: “okay”, “thumbs up”, “open palm”, “V for victory”, “rock horns”. Motion gestures will be added in later updates.

The second important component is drawing a hand skeleton. Far from being useful only on Halloween, this enables accurate attachment of AR objects. There are many ways in which this can be applied: try-on (e.g. gloves and rings), touchless commands, virtual items in AR gaming, etc. Note that so far it isn’t compatible with watches or bracelets.

Background segmentation and face masks have been some of the most popular features of Face AR SDK. Now you can use them together. Doing so requires about 2 lines of code. Moreover, the users now can change backgrounds on the fly without affecting the effect.

This update dramatically increases the possibilities that your users get. Everything, from immersive teaching (e.g. explaining astronomy from the surface of virtual Mars while weaning a spacesuit) to full-on AR dates can be easily done.

This addition works on all platforms that support Banuba Face AR SDK.

A new kind of effect has been added to the 1.x SDK. It can add some nice glitter to the images and videos. Check out the example below. 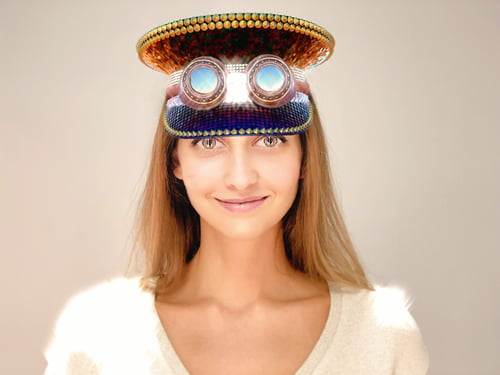 Available on all platforms.

People interested in virtual try-on and beautification will surely enjoy the new, more realistic eyelashes in Face AR SDK 1.20. They are accessed through Makeup API. See the difference below.

2D eyelashes on the left, 3D on the right. Static picture. 2D eyelashes on the left, 3D on the right. Video.

Available on all platforms.

With this addition, Face AR SDK can accurately calculate the distance from the camera to the user’s face. This technology can be a foundation for other features.

There are more notable additions in v1.20.

Want to try these features? Don't hesitate to request a free trial!