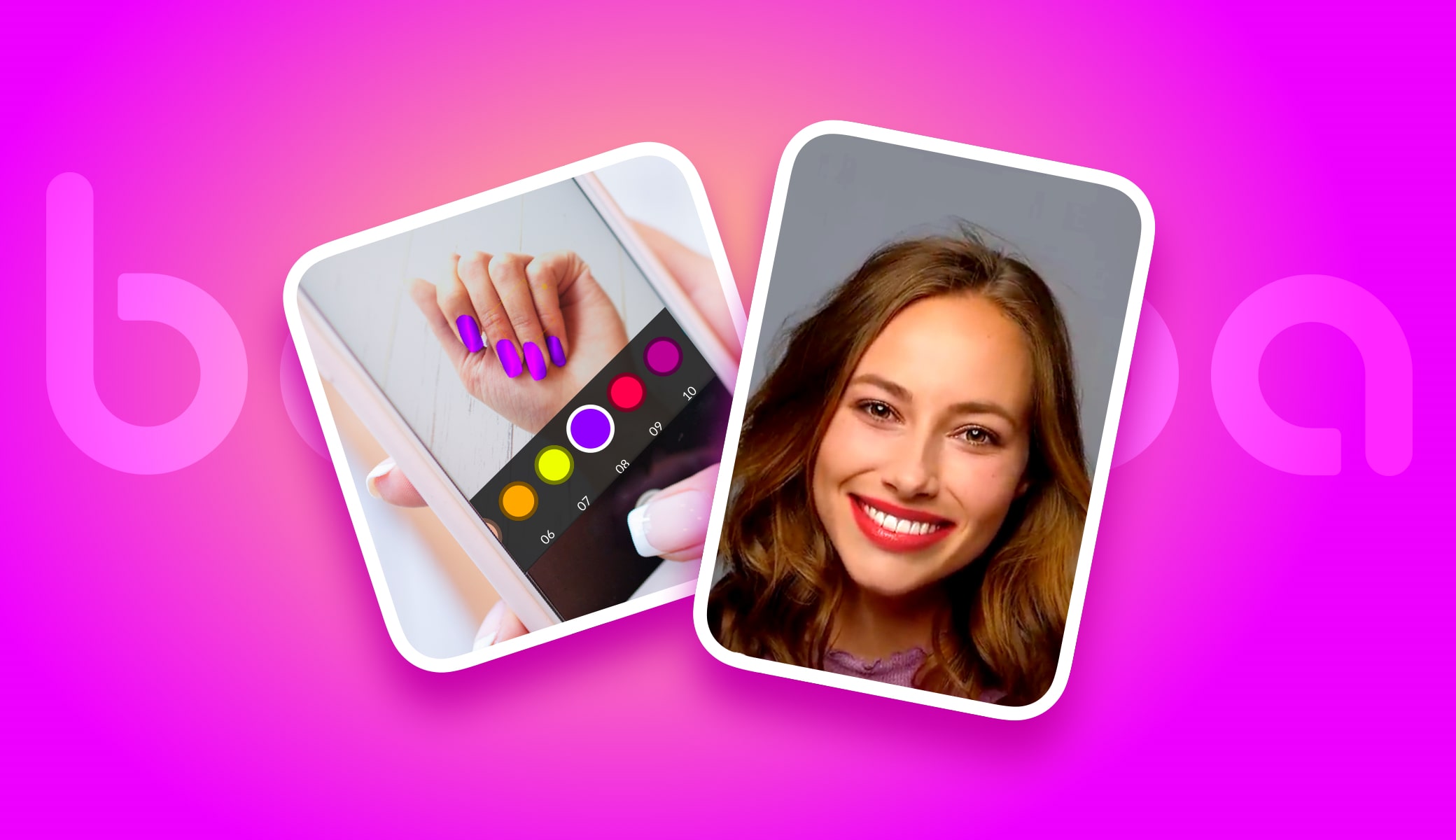 With the 0.36 update, any beauty company can use the nail polish try-on functionality to let their customers test different products and their shades on a smartphone screen. It allows precise recognition of both natural and artificial fingernails, displays a lot of colors, and realistically interacts with lighting.

Lips Segmentation for Web and Windows

Previously, lip segmentation features (e.g. virtual lipstick try-on) worked only on Mac, Android, and iOS versions of our Face AR SDK. This was already helpful for many beauty brands that used it in their mobile apps. Now, this feature is supported by the web and desktop versions as well, giving our customers more choice in how they want to approach their users.

Now Unity developers can use face morphing (changing shape of face and its features) in their projects too. If you have been wanting to develop a game where the winner can grow their nose or ears, your time has come.

An extended API above SDK that makes working with Banuba Face AR SDK more comfortable. Thanks to the OEP, you can get an image from a camera or phone gallery and automatically change it to get one with the needed orientation and applied effects. Now you don’t have to get into the nuances of image processing yourself, the SDK does it for you.

GIF images can now be used to create animated background effects. The SDK can automatically “cut out” the person on screen and replace everything else with the moving image you’ve supplied. 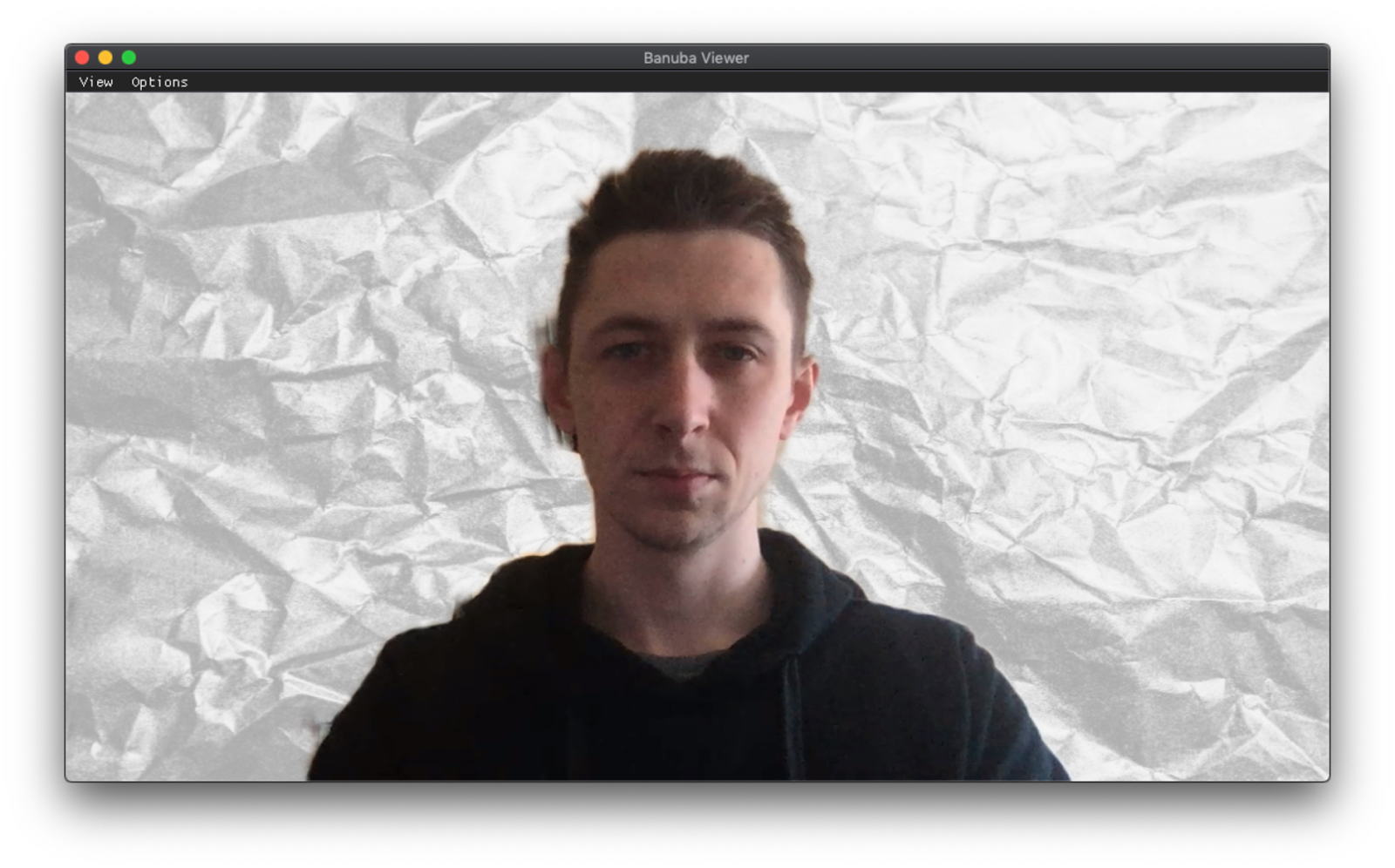 Makeup API makes it easy to apply virtual cosmetics to a user’s face. This includes a lot of products:

The effects can be added separately or used as a group.

With the 0.36 update, Makeup API became easier to use and more powerful.

The WebAR portion of our SDK received a few other notable additions.

Background segmentation feature now has much better performance, giving more FPS. In addition, the memory usage has been optimized.

Web developers would enjoy having compatibility with SSR. Now you don’t have to create workarounds if your application employs server-side rendering, the SDK will work out-of-the-box.

Another valuable addition is optional SIMD. This technology has great potential, as it can add 20%-100% to FPS. We couldn’t let an opportunity like that pass by and added it to our SDK. And if your platform doesn’t support SIMD, the SDK would work with its default setting.

Besides the most notable features, the 0.36 update features many extras: