Our AI Video Editor has been updated and improved. There are additions that will be cool for both users and developers, so don’t wait any longer and get to reading the article. 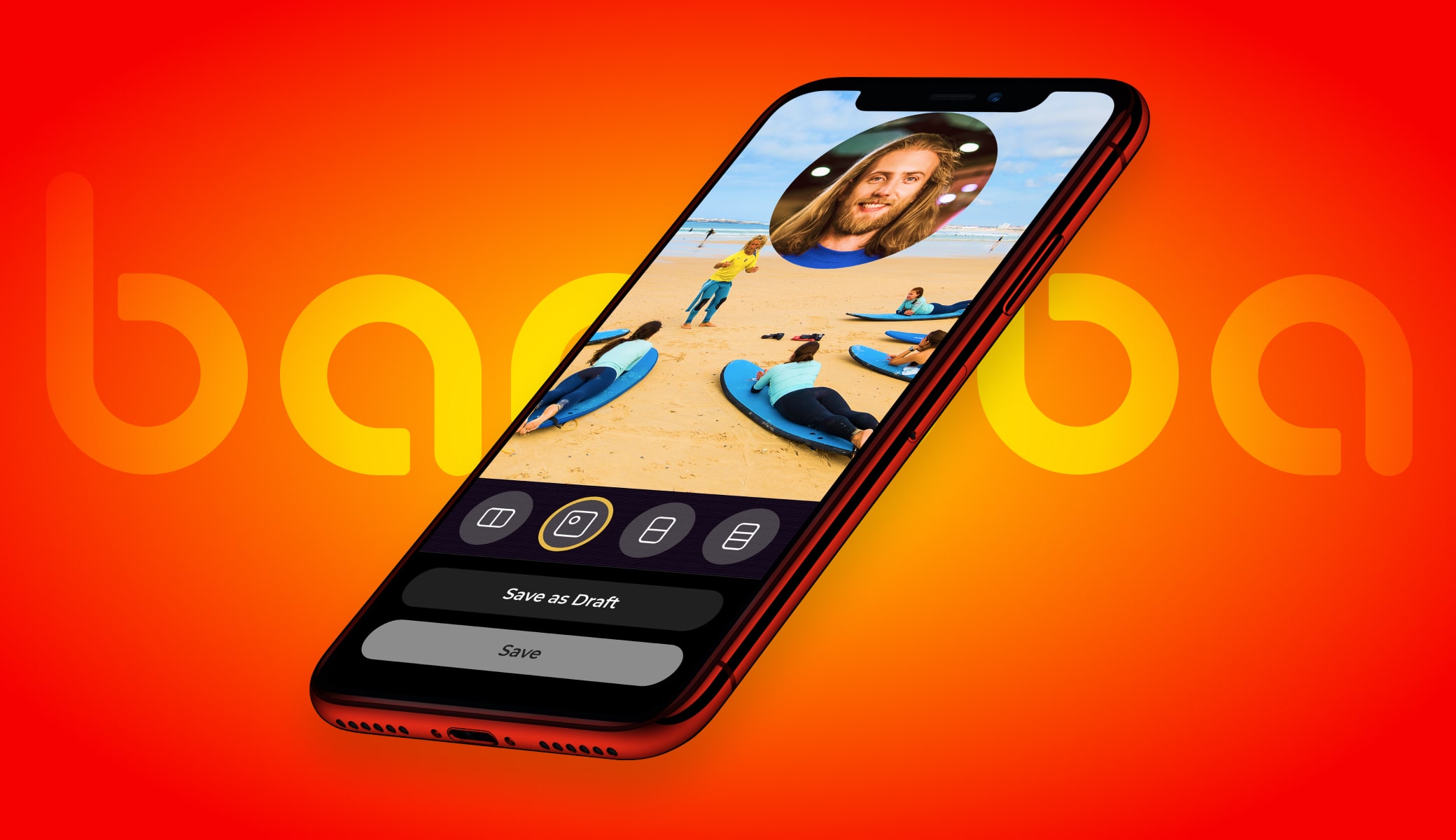 The users can now save the progress of editing and return to the clip later. Thanks to the new “drafts” feature, working with Banuba AI Video Editor SDK became much more convenient.

The Duet video editor feature introduced in the previous update has been expanded. Now it includes four formats that can be applied to the videos on the screen:

See the GIF below for examples.

Our developers did a lot of good work on internal optimization. As a result, export performance on iPhones improved by 15-60%, depending on the specific device and applied effects. Note that our SDK works on devices starting from iPhone 6, and all users would definitely notice this improvement.

Now it is possible to export GIF previews of the videos (similarly to what you see on YouTube). This feature is already available on Android devices and will soon be released for iOS as well. In any case, this is a useful update that your users would surely appreciate. See this GitHub page to learn how to enable it.

Other additions and changes include:

If you have long wanted to try out Banuba AI Video Editor SDK, feel free to request a free trial. You’ll have 14 days to check it out at your convenience.