The new version of the Video Editor SDK/API boasts a more convenient UI, an ability to preview pictures and videos in the gallery, an option to zoom in while recording, and many other additions. Read on to learn more. 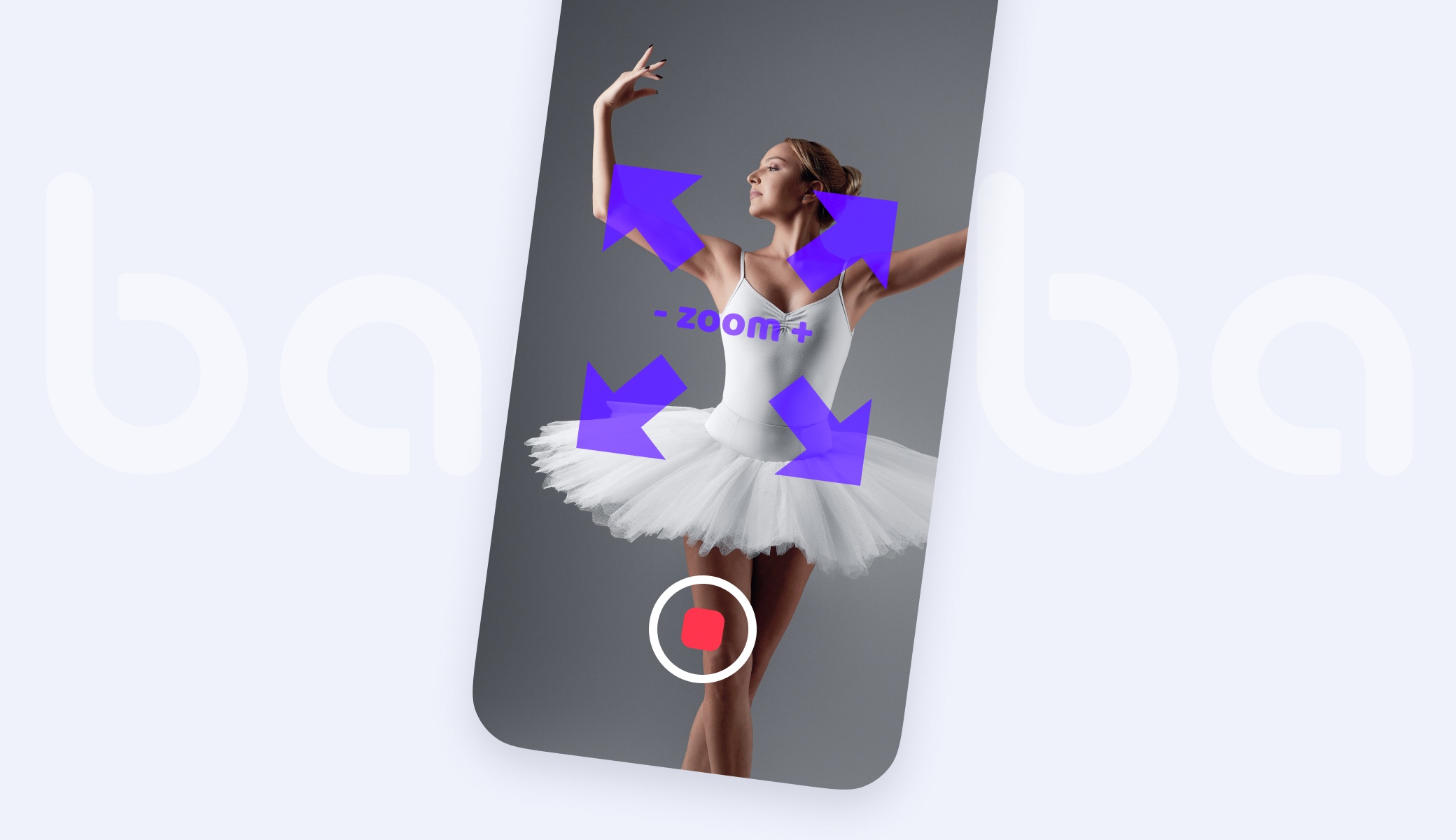 Now the Video Editor SDK/API is much more convenient for the end users.

Firstly, there is now a switcher for video/photo modes below the “record” button. Secondly, the video recording now has two options to start and stop: with a long tap or with a single tap.

Thirdly, the user flow in the hands-free mode has been simplified:

Finally, the soundtrack name is now displayed in a much more pleasing way.

The users can now preview the clips in their gallery before importing them into the editor. See the GIF below for an example of how it works.

Since version 1.24, the users can zoom in when recording videos. It is done with the common pinch gesture or by holding the recording button and swiping up.

The users can now launch Drafts from any point in the app. No need to look for them in the gallery.