We're happy to announce that our Video Editor SDK release v1.0.14 for iOS now supports both React Native and Flutter development frameworks. The SDK includes hands-free control of the video recording process as well as improved navigation for post-processing activities. Our kit can also support automatic switching to the camera mode which was used during the last user session. Read our latest blog post to find out more about these and other changes. 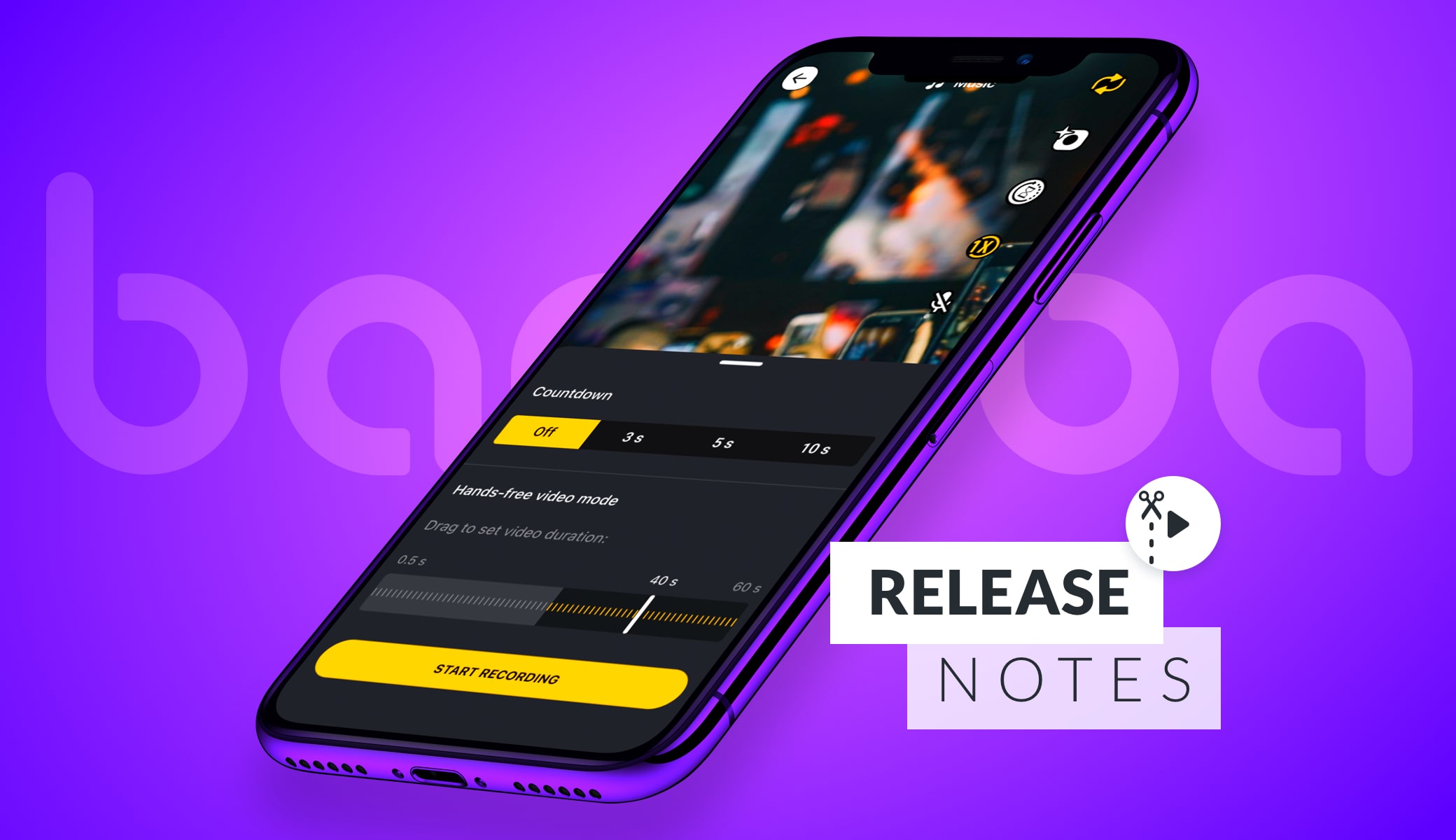 In addition to that, our Video Editor SDK now supports both Flutter and React Native mobile app development frameworks allowing developers to build video editing apps with faster speed and less resources. Visit our company's page on github.com to see the integration samples for React Native and Flutter.

Hands-Free Feature: Set The Length Of The Video To Be Recorded

What is an optimal length a social media video should have? TikTok initially offered a possibility to record a 15 seconds video but has now expanded this limit to 3 minutes. Youtube has also extended its maximum video recording length from the initial 15 minutes to 12 hours.

By taking advantage of our hands-free video mode, users can set the desired length of their next video ranging from 1 to 60 seconds. The corresponding process will automatically stop after the specified number of seconds.

This feature is also available in our Video Editor SDK for Android.

The hands-free mode of our Video Editor SDK for iOS.

Our Video Editor SDK now features a more user-friendly gallery of both photos and videos available for a selection in one single menu. This improvement will save users time and effort because they will now be able to select images or photos from a single unified menu rather than two separate ones which was the case in the previous version of our SDK.

This feature will be available in Video Editor SDK for Android later this year. 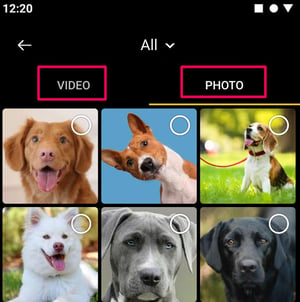 Our Video Editor SDK for iOS now features a new gallery which includes both image and video files on the same menu.

Post-Processing Navigational Menu Is Set To One Single Standard

When it comes to choosing a specific color effect, text, GIF, mask or sound effect to be applied to the video, users will now be able to take advantage of a standardized navigational menu. They may either click the apply  ✅ icon to select a specific effect or a cross icon  ❌ to go back to the previous menu screen.

This functionality will be available in Video Editor SDK for Android later this year. 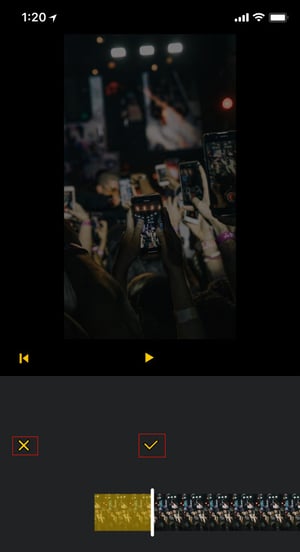 New navigational icons for the post-processing functionality of our Video Editor SDK.

This feature is also available in our Video Editor SDK for Android. 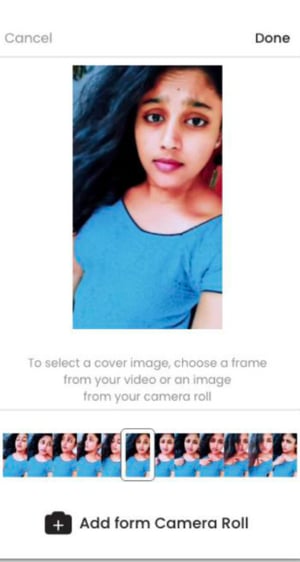 Selecting a video frame to be used as a cover image in our Video Editor SDK for iOS.

Have you ever found yourself in a situation when you wanted to quickly make a video for your favorite social media network but had to spend some precious time switching back to either front or rear-facing camera mode?

Our Video SDK on iOS is now capable of remembering the camera mode used during the last user session which will improve the usability of your video application, allowing users to quickly make unique and engaging videos.

This functionality can also be found in the Android version of our Video Editor SDK.

Want to add a native video recorder with cool video effects and AR masks to your app? Explore our Video SDK!