Face tracking is a solved problem for the desktop. However, its robust performance on mobile devices with limited CPU, memory, and power, or the so-called "constrained devices" is still a challenge that keeps engineers busy. Businesses want to get this challenge resolved too since mobile is where most consumers are nowadays. This post explains the aspects of face tracking SDK performance on mobile, provides tips on choosing the best face tracking software for Android and iOS and showcase the examples of Banuba technology compared to other on mobile. 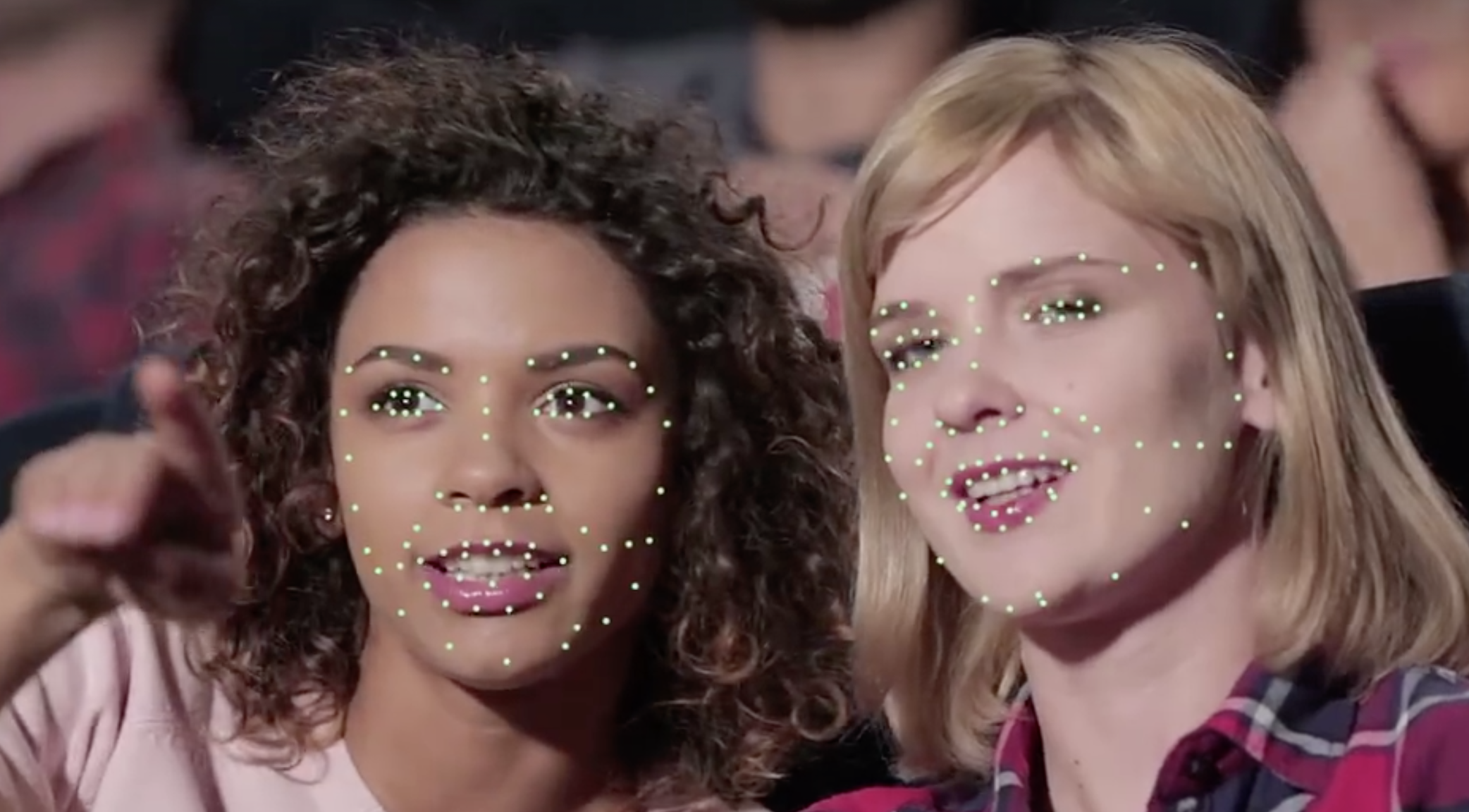 Before we deep delve into the aspects of face tracking on mobile, one needs to understand the difference between face detection, face tracking and face recognition.

Non-techies often confuse these terms whereas techies may use them interchangeably. However, the functionality of the solutions built with these technologies and their use cases are totally different.

What is facial recognition SDK?

With face recognition SDK, the algorithms capture a digital image of an individual’s face and compare it to images in a database of stored records to identify whose face it is.

Face Recognition SDKs are used to build biometrics and pass entry systems, security systems, surveillance and monitoring tools, fraud prevention to verify a person by an image or detect criminals.

What is face tracking SDK?

Whereas facial recognition is the subject to security and networking solutions mainly, face tracking finds its usage in a variety of solutions not aimed to care who you are.

Rather, the technology creates an emphatic camera that “understands” the human face and allows for different face modifications.

To put it simply:

How to assess face tracking SDK for mobile

The technical specification of face tracking SDKs often features such parameters as landmarks, FPS, angles, device and platform support to name but a few.

How does each criterion influence the user experience? What does it mean in the context of mobile products? Let's dive deep.

By detecting a face in the camera, the algorithms extract landmarks or its key facial features such as eyes, eyebrows, nose, mouth, chin, etc. The more landmarks are detected, the more accurate face modification functionality can be applied.

Our face tracking SDK is not built on landmarks. Instead of landmarks, we recognize 37 face characteristics represented as morphs for the default face mesh.

These morphs include 30 parameters with facial expressions and anthropometry plus 7 parameters that describe the position of the face in a photo (head tilts and face angles).

What benefits does it provide?

People are now holding to their old phones more often so, it’s important to take into account the performance of face tracking SDK on low-end devices.

Most face tracking SDKs run perfectly fine on iPhone 8 yet fail to work well on iPhone 5s or Android Nexus 6p. Or they don’t support them at all. It significantly limits the device reach hence your target audience.

Our face tracking SDK supports iPhone 5S and higher, which covers 95% of all iOS devices available on the market. For Android, we support Android 5.0 or higher with Camera 2 API and Open GL ES 3.0, which covers 75% of all Android devices.

When choosing the best face tracking SDK, one should understand the difference between FPS of the camera and FPS of the FRX (face recognition).

The camera is able to deliver 30 FPS, but the FRX algorithms can deliver only 15 FPS. In the demo test, the camera may show 30 FPS, however, the user experience will be lagging as the technology won't keep up to process the camera's frame flow.

Besides, when it comes to mobile, most vendors forcibly lower the processor frequency under monotonous loads (as face tracking) which leads to the loss of FPS.

The system understands that it's lagging and responds with the frequency increase. One second it gives 30 FPS, the next one — 15 FPS what results in wavelike technology efficiency.

Face tracking SDK needs to ensure the stable FPS number in the course of time.

A low-end mobile device delivers an invariably lower number of FPS because of its limited computing capabilities. Stable 30 FPS is a good mark that provides lag-free face tracking SDK on low-end devices. On high-end ones, it’ll be significantly higher.

Example: Banuba’s mask is fast and stable on iPhone 5s while the other mask trembles and lags. If the user inclines or throws back his head, face tracking may be lost. So does the functionality of the app built on top of it.

If face tracking SDK supports wide angles, it can detect and modify a face even if the user is not looking straight in the camera. Wide angles provide a better user experience too. You can move, check your angles, and the mask won't fall off.

The most powerful SDKs support ±90 degrees and full phone rotation.

Example: Banuba mask is lost at 80 degrees vs 70 degrees on the other one Another parameter to check is how face tracking SDK performs on people with different skin colors, i.e. with Afro-American and Asian skin type. The internet is brimming with examples of the technology blamed for racism.

But the answer here is the datasets based on which the algorithms were trained to recognize and modify faces.

Example: Banuba’s mask is faster compared to the other one. Unless trained to detect faces at low light, the algorithms fail to identify the proper face boundaries if lighting decreases and mix up the face with the background.

There are several ways to approach this either with the camera light switch on — the technology lights the face to ensure face tracking performance. Or it can set ‘low lighting detection” mode so that algorithms wouldn't waste phone's power but rather waited for the proper lighting.

However, the best way is to have the face tracking SDK algorithms trained to detect faces in low light. With this, the phone can capture and track the face even if the human eye can hardly find it.

If the user covers the face with a scarf, glasses, hand or other occlusions, face tracking might be lost. Most face tracking SDKs support occlusion to some extent.

Example: Banuba’s mask is accurate with glasses-occlusion while the other one is not. In desktop or outdoor video surveillance systems, the algorithms can track many faces at a time without the loss of efficiency.

On mobile the most optimal number of faces tracked simultaneously without compromising on the quality of performance is 3-4 max.

Why to optimize face tracking SDK for mobile vs desktop

Mobile devices have to handle a range of factors that influence face tracking. Among such:

Besides, you need to take into account the short-term operation mode typical for most mobile solutions. Users open the app, have it working for a couple of minutes and then close.

With the long-term mode, the operating system can forcibly reduce the system speed to save the battery drain and protect the device from overheating. In the same way, dynamic frequency scaling or CPU throttling is commonly used in computers to automatically slow down the system when possible to use less energy and save battery.

However, real-time video processing on mobile requires significant computing power. If the system reduces the clock frequency, the user experience suffers too.

Engineers are trying to find the golden mean between what’s available and what’s needed both for algorithms and devices to optimize the face tracking SDK performance specifically on mobile.

From getting neural networks trained to detect a face in different conditions to tweaking the technology’s “under-the-hood”, face tracking optimization for mobile should be considered as a range of measures rather than a one-time endeavour.

The most significant criteria for face tracking SDK for Android and iOS are as follows:

The other important criteria when choosing the best face tracking software include the battery drain, SDK size, and device coverage.