Business users would appreciate an even more precise face tracking, and the ability to add makeup to eyebrows. The developers would find many additions that speed up the integration: the SDK is now released as CocoaPods and Maven packages, there is support for M1 simulators and glTF, a new demo scene in Unity, etc. Moreover, there has been a series of improvements to WebAR, so open this article and read the details. 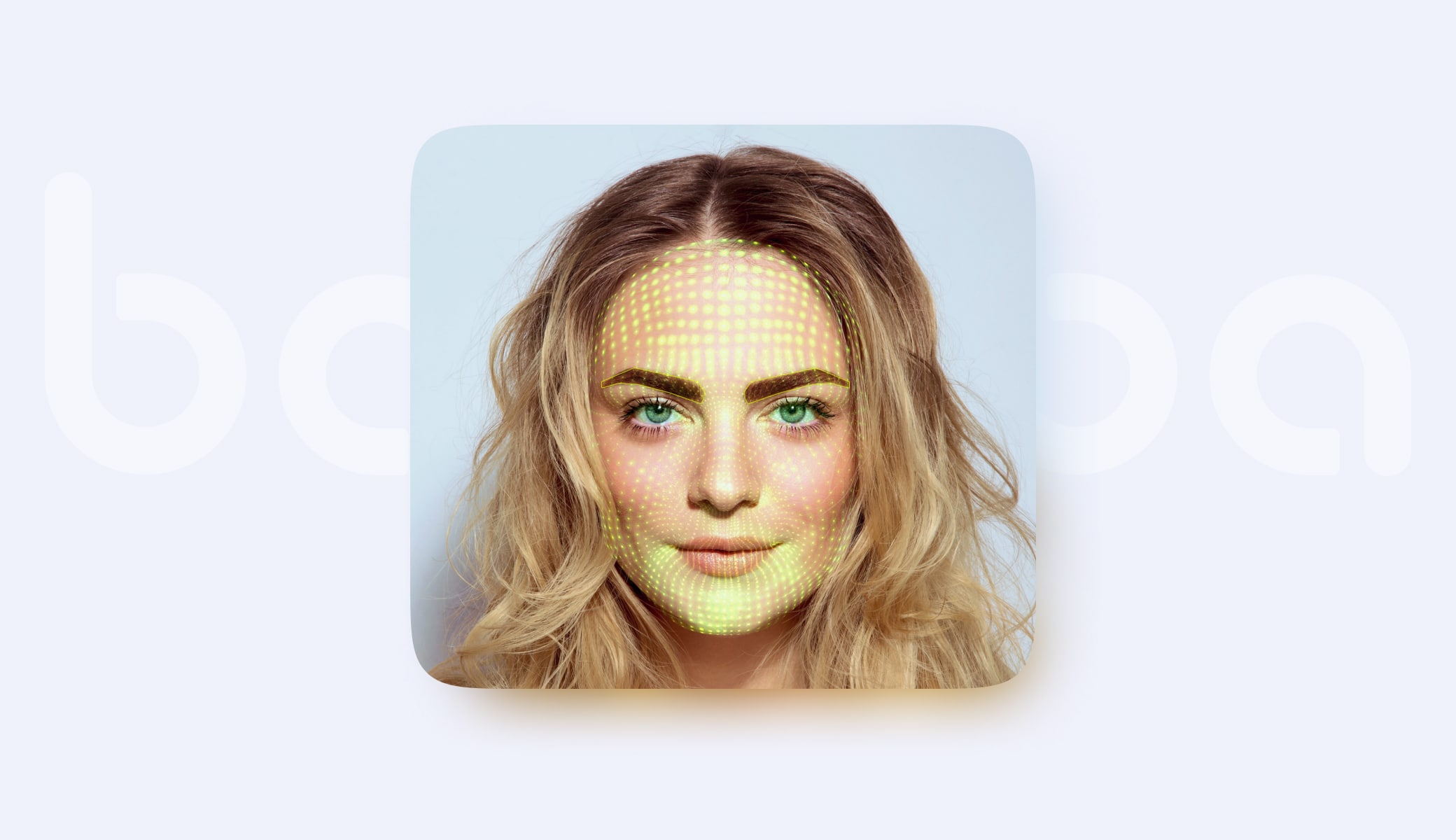 We have implemented a new approach to face tracking. Not only does this improve the precision, but it also significantly boosts performance. The most notables change on iOS was RAM consumption - it decreased by 5-7% depending on the device. On Android, this resulted in a massive improvement in FPS - up to 30% (tracking only), depending on the device.

The new face tracking works across all platforms that Banuba supports: iOS, Android, Web, and Desktop. But it only works in online mode - for now.

Now using Banuba Face AR SDK in Unity will be easier. Thanks to the demo scene (a basic part of an app - a 3D environment with some assets) with the effects carousel, your dev team will be able to see how everything should work and quickly modify it to suit your needs. 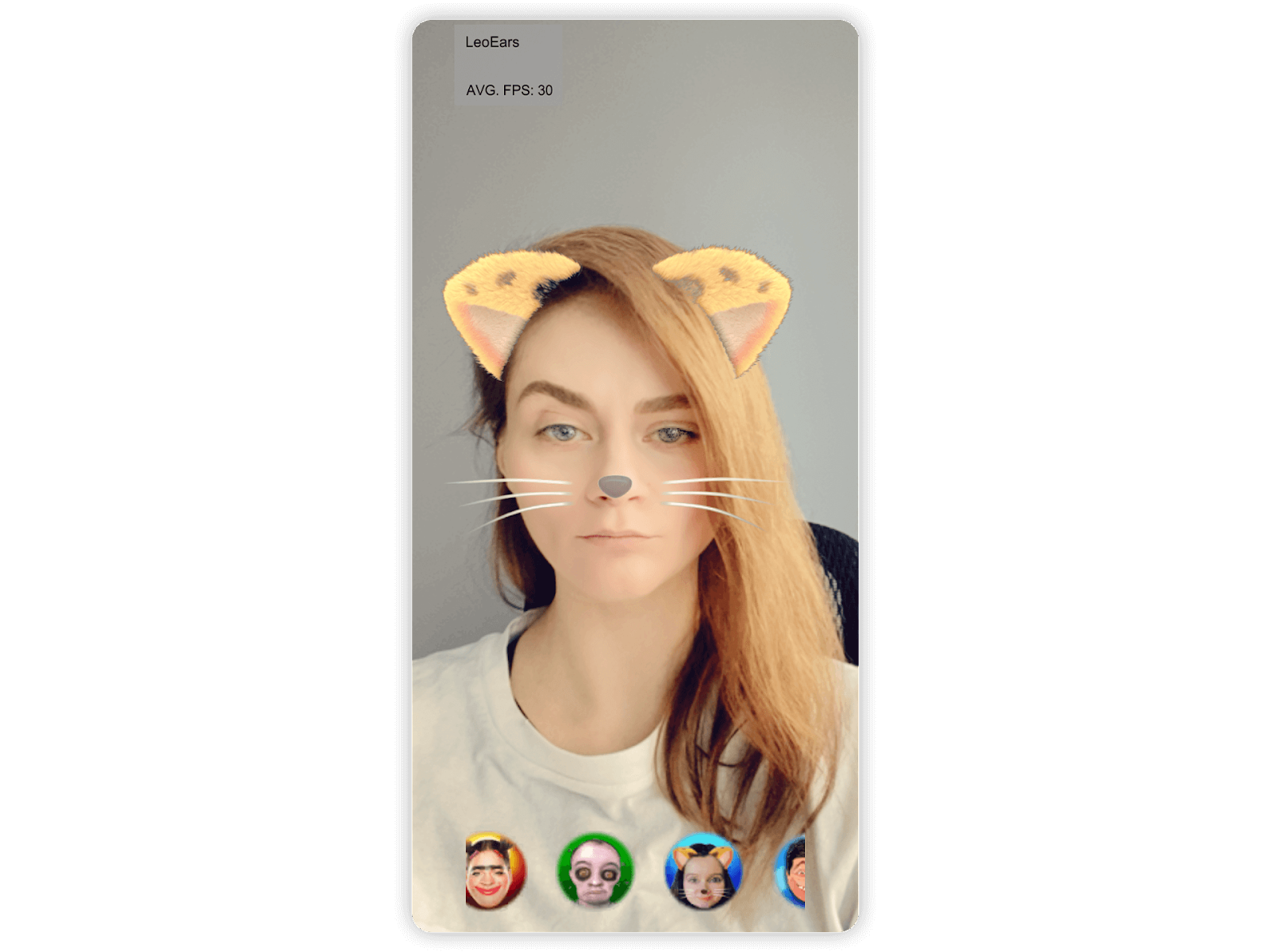 The toolbox of our Beauty AR SDK has been expanded to include eyebrow makeup. Now your users will be able to paint them with a realistic replica of a real product or a wild color.

This feature works on all platforms: iOS, Android, Web, and Desktop

SDK as CocoaPods and Maven Packages

The SDK versions for Android and iOS will now be distributed as CocoaPods and Maven packages. This will make them significantly easier to integrate.

How the integration works without such packaging:

How it works now:

Take a look at the new documentation:

There are three main additions to the WebAR version of the SDK.

We have also expanded the tutorials section of our WebAR documentation with best practices, examples, and insights, so check it out.