The latest version of Face AR SDK boasts a more stable picture, improved optimization, and many developer-friendly features. All in all, the update improves the performance, longevity, and attractiveness of the apps that use our product. 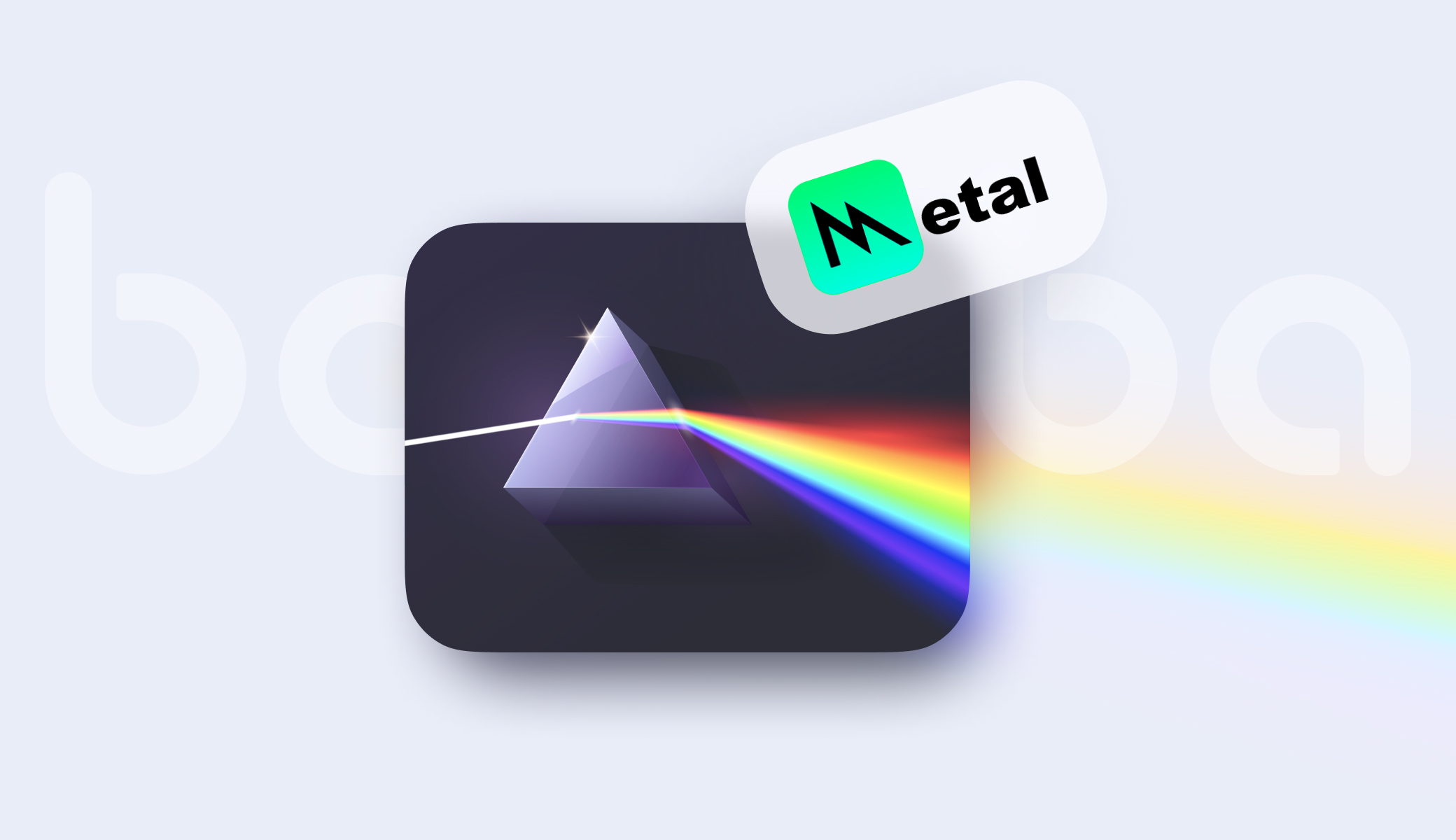 The images taken through our SDK will be more stable than ever. We have implemented a new optical flow algorithm to remove any shaking. It works smoothly in real-time and doesn’t drain the battery. So the user-friendliness is only improved without any drawbacks.

The earlier versions of Banuba Face AR SDK used a third-party library to enable Metal on Apple devices. Since 1.3.0, the technology is supported natively. Moreover, the update includes Metal multiinstance as well as arm64 support with Metal backend for simulators and MacOS. Not only does it provide better stability and future-proofing, but it also decreases the usage of RAM (up to 28% improvement, depending on the device and effect) and CPU (up to 51% depending on the device and effect).

Face AR SDK isn’t limited to faces. For example, a nails try-on has been implemented for a while now, and version 1.2 introduced hand tracking. Version 1.3 added another practical application for it. Now it is possible to try on AR rings that accurately mimic real ones. This feature works in real-time on iOS, Android, Desktop, and Web.

Now you will have more fine control over the SDK. Lips morphing has been made a separate feature that you can manage separately. So check this feature out if you want to use it for comical effect. This is a part of makeup API.

Works in real-time on all platforms.

In this update, We have put a lot of work into improving the functionality and performance of the Web AR component. We have optimized the usage of CPU, GPU, and RAM and added a few developer-friendly features (e.g. warning if effect.evalJs is called before the effect application), as well as improved performance and animations on Safari.

Different effects have different accuracy requirements. In most AR masks, there can be some leeway in how precisely they need to be placed. However, in special cases where you need laser-focus (e.g. with makeup try-on) will be able to gain more precision by enabling this feature. The correctors can be turned on and off for each individual effect for maximum flexibility. They will consume additional resources, however.

Works on all platforms in real-time.